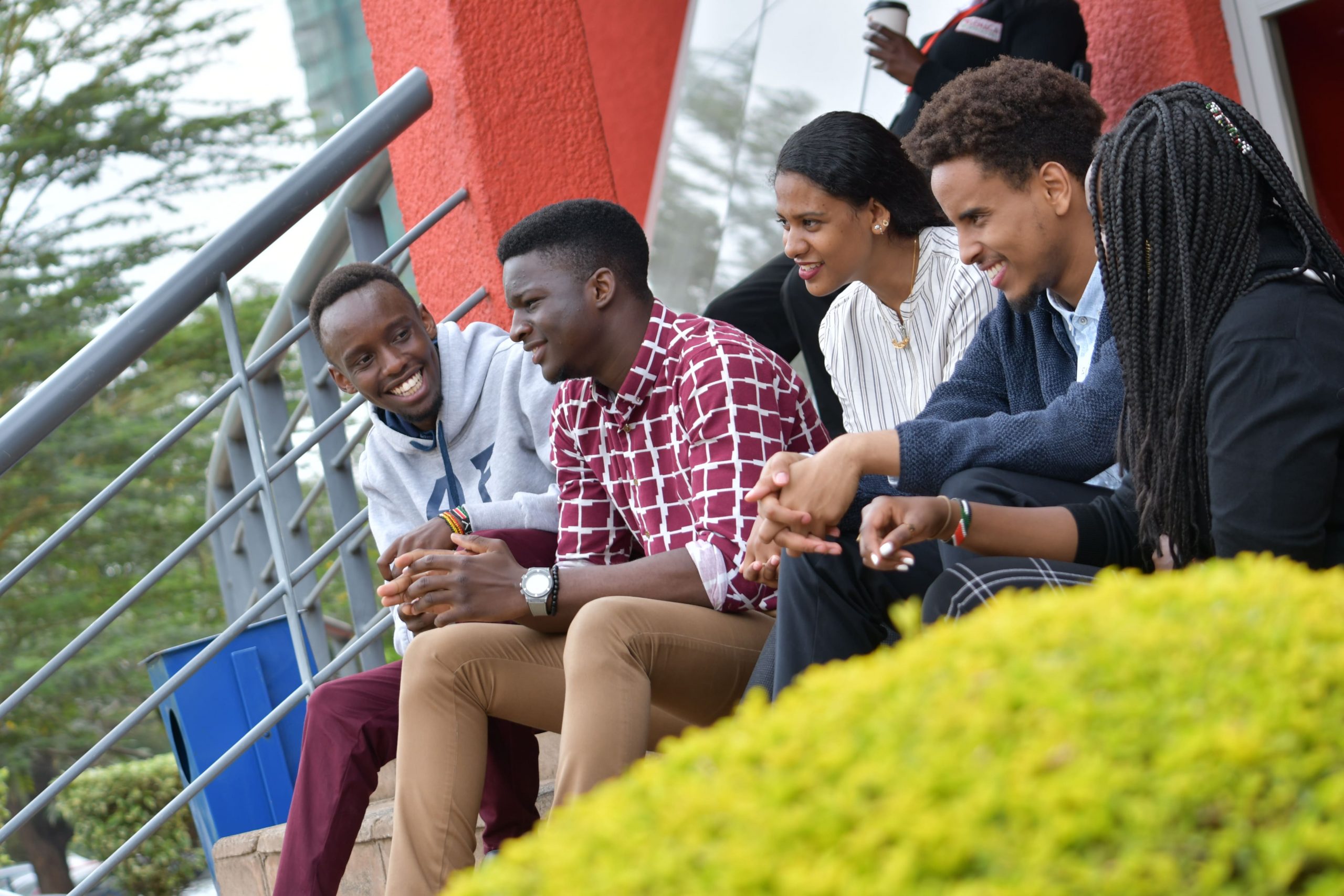 Strathmore College first opened its doors in March 1961. Exactly 60 years have now passed since the first group of A-level students walked through them. Then a colony, Kenya has been independent for much of that time. Its population, economy, and democracy have expanded tremendously, though not with without difficulty.

Kenya phased out A-levels from its education system in 1987. A short while before this change came into effect, the college that debuted the Strathmore name transformed into a accountancy college and secondary school. The name is now flown by university and a combined primary and secondary school. The former was born from the merger of the accountancy college with a secretarial college that went by another name, Kianda.

Together, these two institutions carry the legacy of Strathmore into its seventh decade. But they are not alone in doing so. For under the umbrella of the Strathmore Educational Trust, Registered Trustees, they are joined by Eastlands College of Technology, a vocational training institute, as well as Riverside Residence and Mbagathi Study Centre, which provide human formation to young men.

In these sixty years, the Strathmore project, and the spirit it embodies, has touched countless people. Its contribution to the development of highly qualified professionals for the newly-independent Kenya has not been minor. Its stance for the equality of all men, regardless of race or creed, now seems like the obvious position, but required a fair degree of obstinacy to instantiate at the beginning.

Looking back over the years, we can’t help but recall a vision narrated by the saint, under whose inspiration it all began. Once, St Josemaría Escrivá, the founder of Opus Dei, was blessing three young men. They were the only ones in the scant oratory, kneeling on wooden pews. However, for a brief moment, whose explanation can only be supernatural, St Josemaría saw them multiply to thirty, three hundred, three thousand, and so on into a multitude he couldn’t number.

With regard to the Strathmore project, the vision has come true. A multitude of students have had their intellectual and technical abilities honed by the educational offerings of Strathmore over the years. The lives of countless people have been upended by a renewed appreciation for their Christian faith or their human dignity gained through the human formation provided by Strathmore. And around this multitude is gathered the even larger multitude of those who have come in contact with them, whether by marriage, generation, friendship, or mere transient encounters.

It may very well be possible for a meticulous scholar to conduct a census of this multifarious group, and thereby quantify the impact of Strathmore. But that would be a pointless exercise. It suffices to point out that it is a numerous multitude, made up of young and old, living and dead. Moreover, standing on the threshold of a seventh decade, we see no reason to doubt that it will continue to expand.

What would be more appropriate, in moments like this, is for us to appreciate the efforts of those who made it happen, starting, rightfully, with the first of them all. In response to the prescient request of a Catholic archbishop, Gastone Mojaisky Perrelli, who was then the apostolic delegate to British East Africa, St Josemaría asked a few members of Opus Dei to come to, and start the stable work of the organisation in, Kenya, making the country its beachhead in Africa.

Among his main indications to them was the desire to establish an educational institution that would cater to Africans, who were then underserved by the educational system of the still-racially-segregated British colony, but without separating them from their compatriots of other races.

St Josemaría himself would declare in 1963, “There is only one race in the world: the race of the children of God.” At the time, racial inequality was codified in laws and customs around the world. But this was no mere political statement. Rather, it was an assertion informed by a much higher intuition. In a 2013 interview, Prof Sperling puts it in apt context. St Josemaría was speaking from a transcendent point of view, one that assigns to all men the dignity of being the beloved children of God.

From the moment these first members arrived, he followed their activities with fatherly interest and concern. Prof David Sperling, one of the founders of Strathmore, recalls, “He was intensely interested in Kenya, the only part of Africa where people of Opus Dei were.”

His insight, encouragement and prayers accompanied the Strathmore project from the cradle, and were crucial for its blossoming into the institutions that now bear its name and legacy, as well as the multifarious people whose lives and relationships bear the imprint of its spirit.

Foremost among these were his collaborators, notably those who broke the ground. A number of them, like Kevin O’Byrne and Ed Hernandez, have since passed away. Others, like Prof David Sperling and Silvano Borusso, yet live. These are the people who set up the Strathmore Educational Trust as a legal vehicle to aid the development of the various initiatives. Equally worthy of note are Margaret Curran, Olga Marlin, Teresa Temes, and the late Mary Mahoney, who set up the Kianda Foundation.

Our gratitude is also due to all who contributed to this endeavour with their tireless toil, hard-earned money and other resources. Against the vast sweep of time, it is nearly impossible to enumerate all of them. But each person who has contributed from the beginning, as well as those who still do, like those who work in, and donate to, the various initiatives, have been very instrumental to their success.

We are all part of the multitude St Josemaría foresaw. We are bound together by the common dream that was Strathmore. But St Josemaría’s dream was not bounded by time or space. It is not our place, then, to set bounds to it. All we can say, perhaps, is that in the broadest sense, our story is just beginning. What will those who write an update to this story sixty years from now say?